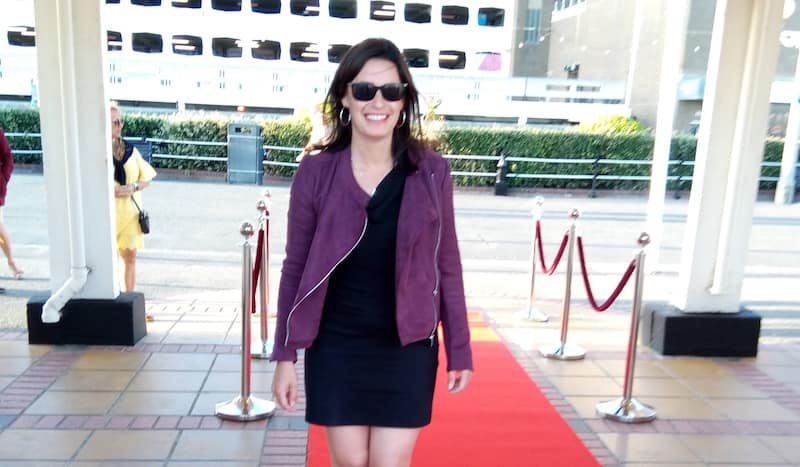 As the media industry starts to slowly get back on its feet, Kelly Mikulla from Sussex Film Office tells us about the changes she has witnessed in the industry. In a world with coronavirus still at large, how will television and film continue to operate safely?

Lots of us spent large quantities of lockdown glued to the television watching the latest binge-worthy series or comforted by our favourite films. Immersing ourselves in on-screen stories can sometimes be the perfect way to escape the harsh realities of the real world. But with the pressure on production companies to release more content, what happens when film shoots are suspended due to COVID-19?

Like many other industries, TV and film productions came to a grinding halt in Spring 2020 due to social distancing regulations. Soap operas ceased to run for the first time in decades and countless cinema releases were postponed to the autumn. Sussex Film Office came to a standstill earlier this year, as the bulk of their operations revolve around the industry.

What is Sussex Film Office?

As a one-stop-shop for all filming enquires in Sussex, they work with productions that have projects taking place in the county, from feature films to fashion photoshoots, helping to source locations, permits, cast, crew and anything else that they may need. Managing Director, Kelly Mikulla, said: “There isn’t a limit to what we will help productions with and no two days are the same! In the past, we have worked with production clients that include the BBC, Amazon, Disney, Netflix and ITV.” They also specialise in working with independent filmmakers and micro-companies with limited budgets.

With so much uncertainty caused by the coronavirus pandemic, production companies were put off from making arrangements for their shoots. In terms of the industry as a whole, Kelly does not think it will recover until next year at the earliest. “Even though some filming has begun, a lot of companies were hit hard financially and will take a while to recover. It is also more difficult to plan the logistics of filming so companies that can afford to wait will be waiting until it is easier. There is also the worry of the impact of a second wave hanging over us.”

Are you in need of Sussex Film Office’s services?

Fortunately, Kelly says they are picking up business again as film crews safely return back to set, but they have lost some work from production companies that were booked pre-COVID. Kelly said: “Since filming has resumed we have also seen that a lot of these productions that were in the pipeline before haven’t come back either due to lack of money or fear of a second wave halting productions again.”

There are so many different corners of the media industry that benefit from Sussex Film Office’s services. “Filmmakers benefit from us sourcing whatever it is they may need such as locations, permits and crew as well as our knowledge of the local area,” Kelly added. “Cast and crew benefit from us bringing them local work opportunities on a whole host of projects, saving them time and money from looking for work themselves and travelling for it.”

Kelly explained how local councils benefit from SFO bringing filming to the area which boosts the local economy. They also have partnerships with some councils, so they manage all the filming enquiries for them. “Anyone can list their products or services with us for an opportunity to generate an extra income, such as accommodation for cast and crew, your own home as a filming location, any clothing or props, vehicles and filming equipment.”

Sign up to Sussex Film Office’s platform for free now. Whether you work in the industry or offer locations, accommodations or props. For more information and to sign up visit www.sussexfilmoffice.co.uk

It was great to have some insight into the production industry from Kelly.

We are now taking bookings and we cannot wait to see you! Email info@copperdollarstudios.co.uk for all enquires.