Behind the Scenes with Filmmaker Matt Page 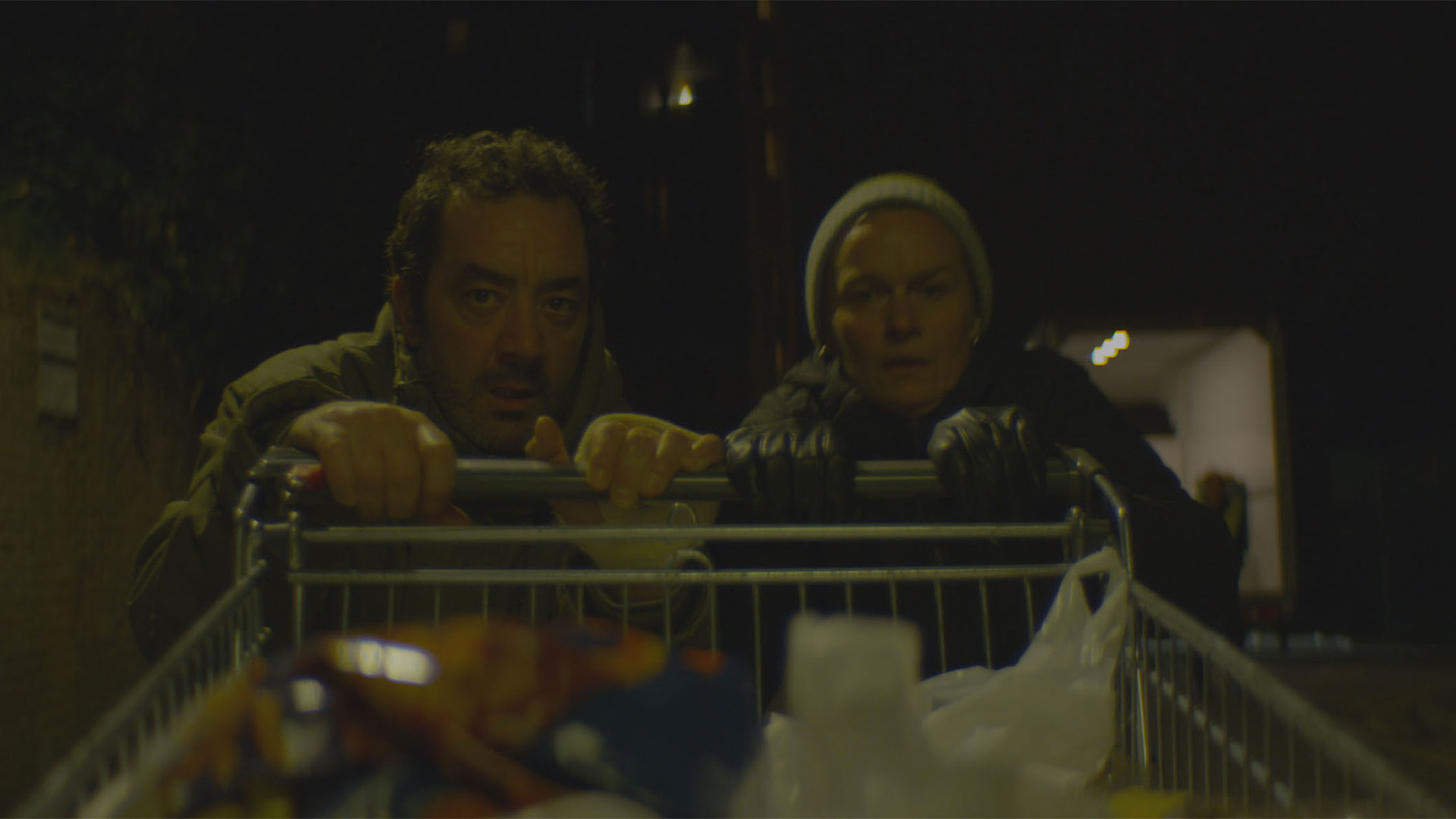 Filmmaker Matt Page is a Brighton based creative working across different disciplines. Asides from making his own narrative films as a writer/director, he works with artists on collaborative projects, project/live mix visuals at club nights and teaches practical film making. Read our exciting interview with Matt to find out more about his latest projects.

His previous shorts and documentaries have been screened at various UK, European and US film festivals. Filmmaker Matt Page has also collaborated with artists such as Malcolm McGrice, Ben Rivers, Motor City Drum Ensemble and Orbital, as well as working on various commissions for Latitude, Cinecity, the UK Film Council and Live Art Development Agency. He is currently in the process of developing his first feature.

Booking the Hayloft was a natural choice for me. The space has an atmosphere and the actors love it, its conducive to performance and working on ideas.

What is your favourite thing about making films?

I enjoy working with artists from different disciplines. Film by its very nature is a collaborative process and I find working with actors, sculptors, photographers, musicians etc a really rewarding experience. Working with people from different artistic backgrounds opens up differing ways of viewing and making work.

Who are your greatest film influences?

I’ve always had a soft spot for 1960s French New Wave filmmakers (Goddard, Truffaut etc) and if pushed I’d have to choose Les Quatre Cents Coups (Truffaut) as my favourite film.  Lately Kelly Reinhardt’s work (Old Joy, Wendy & Lucy) has made a big impression on me.

How did you use the studio for your work, did it complement your rehearsal well?

We used Copperdollar to rehearse and block with the two central actors in my latest short film. I’ve used the space before and when it came to choosing  a space to rehearse in, booking The Hayloft was a natural choice for me. The space has an atmosphere and actors love it, it’s conducive to performance and working on ideas.

A 16mm black and white film I made back in 2010. It was a simple two-hander about a father/son relationship – everything just seemed to click on the project and I learnt so much over the course of making it.

What have you learnt this past year that you’re bringing into your work?

Just to slow down. Making films has been difficult recently due to the pandemic but it’s forced me to spend more time on the writing and pre-production process. If those two elements are carefully considered then shooting the film itself should just fall into place (if you’re lucky).

What are you most excited for in the future?

I’m excited for this film. I’ve adapted this short from a section of a feature script I’ve been working on. I’m hoping this film will help push the project forward to extend it into a feature.

Thank you for chatting to us Matt! Be sure to have a look at his Vimeo to see all of his films and keep your eyes peeled for his upcoming short film. Be sure to contact us to hire out our studio for your next project. On our website you can see our availability and rates card.