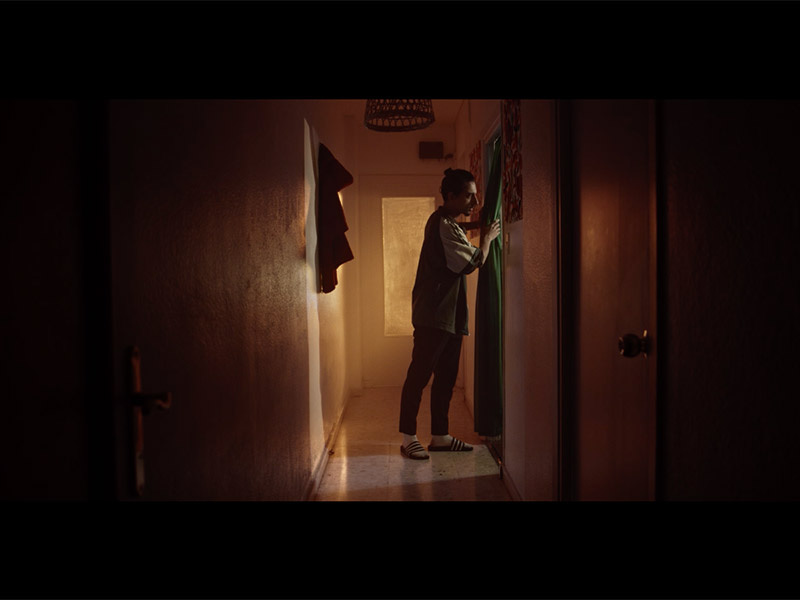 Numade Films will be hosting their inaugural Filmmaker’s Party this Saturday (25th January) to connect different creatives in the film industry together in the relaxed environment of Copperdollar Studios. We spoke with Numade Films’ creative director and founder, Ulises Zeta (pictured), about the event and how the production company stands out in Brighton & Hove.

Brighton & Hove has a bustling creative community with huge talents in all corners of media. Despite having huge levels of expertise, it can be difficult to meet one and another for collaborations on different projects. Ulises Zeta wants to change the way leading content creators in different areas of the film industry interact and meet each other.

Ulises is a freelance filmmaker and founder of Numade Films, a production company who create specialised branded content for start-up companies. They will be hosting a Filmmaker’s Party at Copperdollar Studios this week on Saturday 25 January 2020 to unite people who are working in different areas of film.

Speaking to the studios, Ulises says: “This week, and hopefully the following month, we are running a party to celebrate the craft we’ve chosen and the achievements we’ve made so far. It’s a congregation of film professionals and we will be screening our own projects, doing some group chat drinking beer under movie OSTs.”

Ulises indicates how this is an event for those from the filming industry who have grown as tired as he has: “We are tired of being passive about their careers. Tired of waiting for somebody to give.” He is expecting freelance filmmakers, actors, editors, producers, writers, sound recordists and more to join Numade Films for a drink or two and to watch screenings of submitted projects.

The event was born out of a desire to make strong, lasting connections within a creative industry that thrives on diversity within its community. Ulises says: “When you spend enough time within the lower layers of the filming industry (where the majority of us are), you quickly realise that so many of them are living a frustrating life. We are fighting over the crumbs of clients with little money or trust for the potential of a good video or pushing each other to get the attention of a producer or director.”

Ulises explains one of the main reasons Numade Films decided to run this event: connections are everything. “The first thing you need to understand about filmmaking in order to make anything out of it is that nobody is up there because of their talent or expertise and that comes with practice.” The company want this event to work as a fertile soil where these connections can grow organically. Ulises says if things turn out well enough, they will be running an event like this monthly with the hope to create an expansive and nurturing community.

Although Numade has been set up in the last few months, Ulises has been working with audiovisual and photography for some time. Originally from Spain, he has worked on projects for Nando’s alongside writing and directing short films and microdocumentaries. Numade Films was born after some crucial conversations with experienced film producers, which made Ulises think about the importance of branding, the concept of selling confidence and helping other creatives. “My goal is to write and direct feature films; spread a message through image and sound. I grew up a little tired of how the filmmaking world is from the inside, especially when we talk about creating fiction and drama.”

What does the future hold for Ulises and Numade Films? “We are the Numakers. We specialise in the new,” he says. “We concentrate on branded content for the most thriving start-ups we can find, and Brighton as England’s capital of entrepreneurship is the perfect place for it.” In the upcoming months, the company will start using its own resources to produce short films and documentaries to tackle themes such as technology, Spanish community in England and migration.

“This is what we, my team and I want to share with our guests: it’s always the time for trying to do whatever excites your sense of adventure. A step outside our comfort zones. I want to thank you guys for putting so much trust in this first-timers and make us feel like we are doing things right.”

The Filmmaker’s Party will take place on Saturday 25th January from 5pm-8.30pm.

Click here to buy your tickets to The Filmmaker’s Party