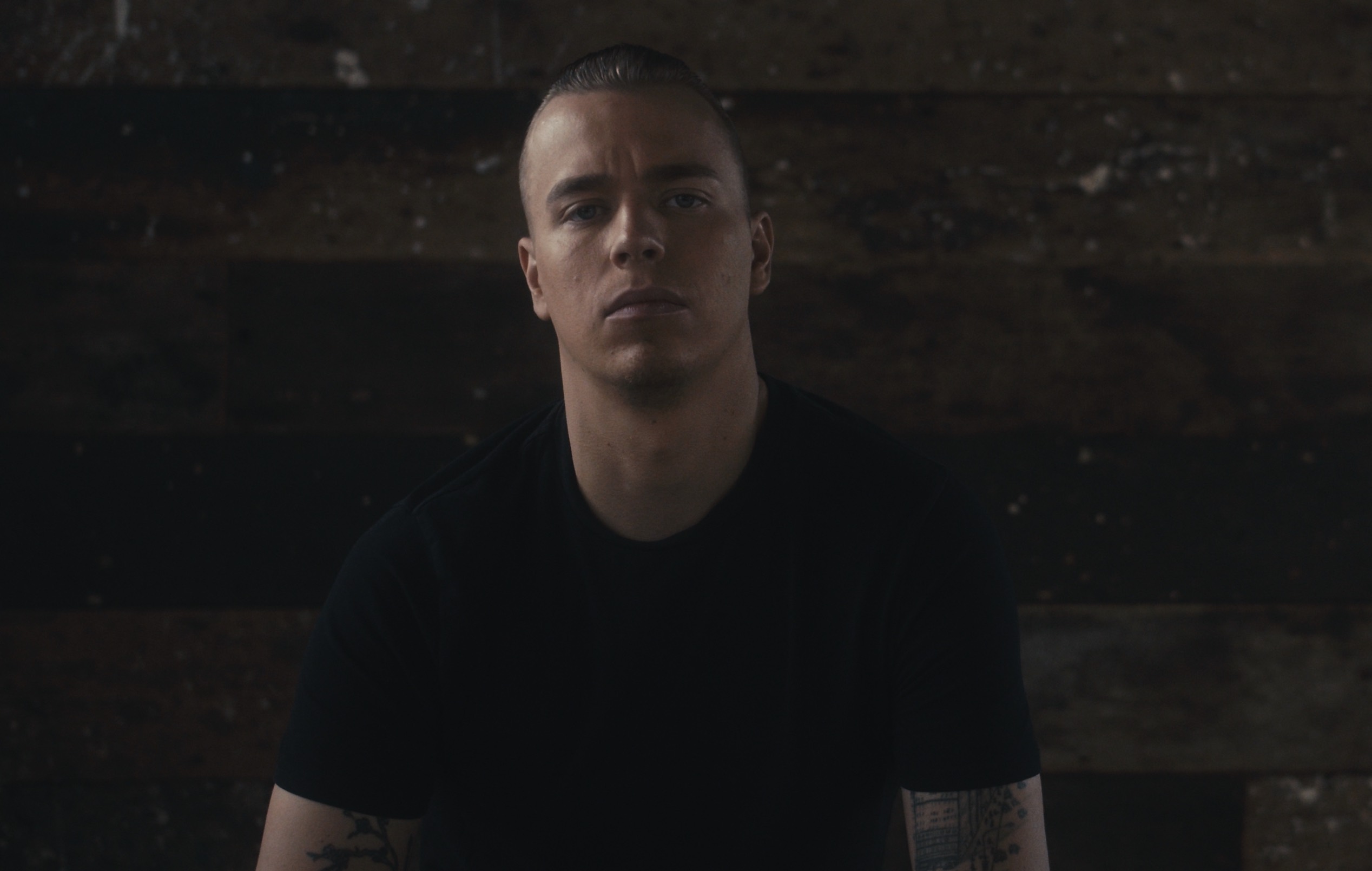 Multidisciplinary artist and producer Stigell has released his music video for ‘Lose My Mind’ with some scenes filmed Copperdollar Studios. We speak to the founder of Soulles Entertainment, Jay Bradshaw, about the new video and how this year their team has been driven more than ever.

Swedish-born artist Stigell’s creative journey is one conceived by strength and determination. Injecting inspiring stories from his life into his music, ‘Lose My Mind’ focuses on perseverance, overcoming obstacles to come out on top. The new single is the first instalment in a three-part series under the title Here’s Two for Now. This ambitious project sees each release in the series packaged with two tracks and accompanied with at least one music video.

Despite this ambition, the new music video is seamlessly put together through a strong sense of collaboration. The creative team consists of artist Stigell, producer and videographer Buddy of WoodFace Productions and Jay of Soulles Entertainment, the management label. Although Stigell is at the forefront, Jay highlights Buddy’s role in the process. “He’s more or less Stigell’s creative support and acts as my second mind whenever I’m in doubt in the business aspect. He’s our personal executive producer, which we don’t take for granted as we understand the rarity of his position for any upcoming artist out there.” Flying from Stockholm last year, the team hopes their new home in Brighton will help to lift the music project off the ground.

“Stigell’s delivery on the chorus displays an authentic attitude on how he deals with life itself.”

Speaking on the track, Jay says: “Lose My Mind’s roots are embedded within the soul of old and modern Hip Hop. The song itself magnifies Hip Hop’s blueprint. Piano melody, 808’s, a heavy mood and a catchy, yet anthemic chorus leaves room for listeners to gravitate towards the lyrics.” Written back in 2018, the song explores difficult moments in Stigell’s life in years prior including the loss of his mother in 2012. Despite this, Jay says the lyrical themes project a more uplifting message than one may assume. “Stigell’s delivery on the chorus displays an authentic attitude on how he deals with life itself, through humble notions of confidence that all will be alright.”

Initially, they intended the Hayloft scenes to depict Stigell’s run-down home in the video, hence the reason they were attracted to the rustic aesthetic. After shooting on location in a few other areas of Brighton, the team saw the appeal of Stigell’s isolated performance rather than a concrete storyline. “Either way, Copperdollar Studios was a great location. We’ve said that we plan to rent out the space again in the future when we have more of an idea that allows us to utilise it to our full advantage.”

“His more recent tracks will impact the wider Hip Hop and music culture.”

Despite the limitations from this year, Stigell and Soulles Entertainment have not been stifled creatively. “We spend most of our time indoors at studio sessions, creative or business meetings and anything else that requires us to remain focused,” Jay says. “It’s also allowed Stigell and Buddy to remain focused on creating a string of new music ready for release in 2021.” As a company, Jay explains how Soulles has adapted the perception of the traditional management company to something more suitable for this generation. The label acts as more of a safe haven founded on collaboration, helping artists and creatives feel secure in establishing the business-aspect of their careers.

Jay promises 2021 will be a big year for Stigell, not only as an artist but as a brand. “His more recent tracks will impact the wider Hip Hop and music culture as he started to incorporate an influence of Afro Beats in his productions which has slightly changed the course of his sound overall. We’re also gearing up to release the first line clothing under Stigell’s brand, so there’s a lot to look forward to.” After an intense year of hard work, Jay says a vacation is well overdue for the whole team. We’re looking forward to following the project with Stigell into the New Year!

‘Lose My Mind’ by Stigell is out now on all major digital platforms.

It was great to speak to Jay and learn all about this amazing project happening right on our doorstep! Copperdollar Studios is taking bookings for 2021 and we cannot wait to see you! Email info@copperdollarstudios.co.uk for all enquires.

Looking back at Kick the Pj, YouTuber in the studios
22nd April 2020

Behind the Scenes with… MS Society
17th September 2019

This website uses cookies to improve your experience while you navigate through the website. Out of these, the cookies that are categorized as necessary are stored on your browser as they are essential for the working of basic functionalities of the website. We also use third-party cookies that help us analyze and understand how you use this website. These cookies will be stored in your browser only with your consent. You also have the option to opt-out of these cookies. But opting out of some of these cookies may affect your browsing experience.
Necessary Always Enabled

Any cookies that may not be particularly necessary for the website to function and is used specifically to collect user personal data via analytics, ads, other embedded contents are termed as non-necessary cookies. It is mandatory to procure user consent prior to running these cookies on your website.